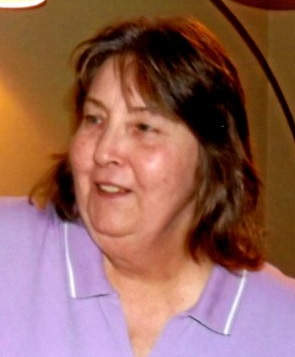 Obituary of Nancy A. Boesl

She was born in Buffalo, New York on May 18, 1944. She was a daughter of the late Henry and Virginia Auer. She was the loving wife of 53 years to Fred Boesl. They were married in 1964 in the St. John the Baptist Church, Boston, NY.

She will be remembered for her dedication to her grandchildren; her great sense of humor and her enthusiasm for old movies. She was also an avid lottery player, hoping to win it big to take care of everyone else.

Besides her parents Henry and Virginia Auer, Nancy is proceeded in death by a sister Barbara VanTyne and a brother Joseph Auer.

She is survived by her devoted husband Fred A. Boesl; a loving daughter, Karen (Larry) Finnigan; three grandchildren, Ashleigh (Christopher) Kinney, Nicole and Ryleigh Finnigan. She was the proud GG to Reagan Grace Kinney.

Sister of Christine (Joseph) Wells. She is also survived by many nieces and nephews.

Send Flowers
Share Your Memory of
Nancy
Upload Your Memory View All Memories
Be the first to upload a memory!