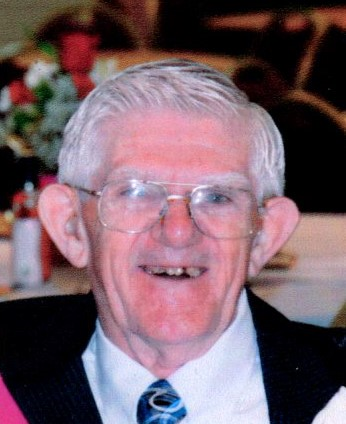 Howard will be remembered for his love of his grandchildren and following all of their events. He also enjoyed working outdoors and “puttering” around his home. He enjoyed chickens, his vegetable garden, tractors, model trains and hot air balloons.

Memorials can be made to the Eden-North Collins Food Pantry where Howie volunteered.

A Mass of Christian Burial will be held Oct 30, 2018 at 10AM from Immaculate Conception Church, Eden.

Words of sympathy may be made on www.LaingFuneralHome.com

Send Flowers
Share Your Memory of
Howard
Upload Your Memory View All Memories
Be the first to upload a memory!