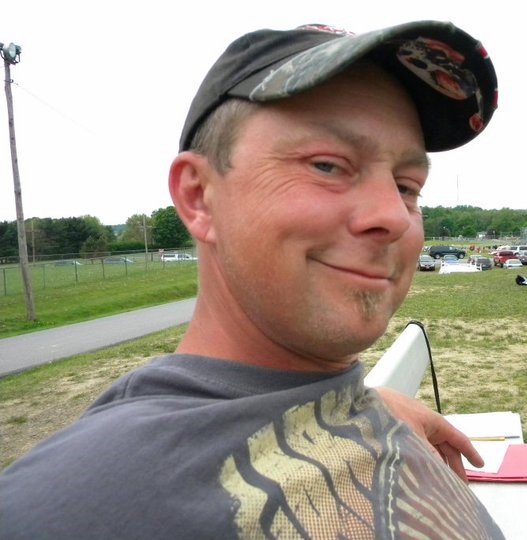 He is survived by a son William J. Bourkney, Jr., a sister; Joan Bourkney and a brother; Robert (Kris) Bourkney. He was the Uncle of Sean and Alexis Bourkney.