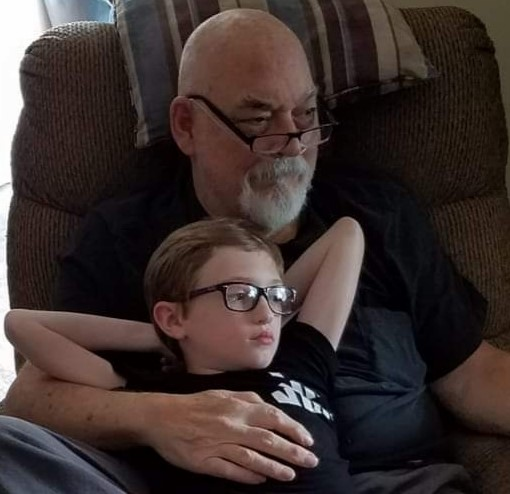 Please share a memory of Gerald to include in a keepsake book for family and friends.
View Tribute Book

He was the loving husband of the former Dianne E. Rossien. They were married on August 22, 1986.  They were married for 33 years. He was the devoted father of Allison Merta, caring grandfather of Sean Merta and the brother of Rita, Peter, William, James, late Paul and late Thomas.

He worked for NYC Transit as a Tower Operator until he retired in 2001.

Look inside to read what others have shared
Family and friends are coming together online to create a special keepsake. Every memory left on the online obituary will be automatically included in this book.
View Tribute Book
Share Your Memory of
Gerald
Upload Your Memory View All Memories
Be the first to upload a memory!
Share A Memory
Send Flowers