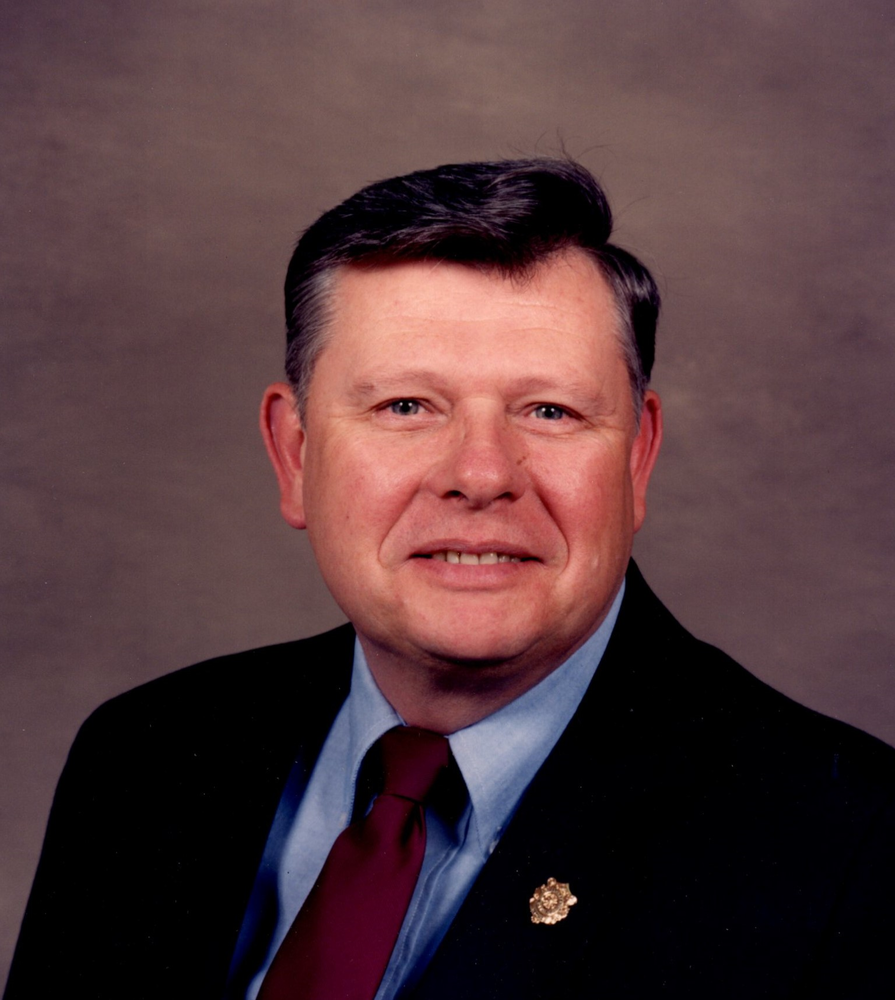 Please share a memory of George to include in a keepsake book for family and friends.
View Tribute Book

George J. Guenther, of Eden, a retired Erie County Health Department supervisor, died Sunday in Mercy Hospital after a brief illness. He was 79.

Born in Buffalo, the oldest of four children, he was a lifelong resident of Eden. His father, George O. Guenther, who became Eden town supervisor, owned a meat market in Eden and Mr. Guenther worked there as a teen.

He began working for the Erie County Health Department as a health inspector, then served stateside in the Army from 1963 to 1965, attaining the rank of sergeant.

Returning to the health department, he worked on the rodent control program in Buffalo and oversaw food concessions at the Erie County Fair.

When he retired in 2003 after a 42-year career, he was a supervising sanitarian in the Hamburg office.

He also was a part-time code enforcement officer for the Town of Eden for many years.

Mr. Guenther was a 50-year member and past commander of Newell-Faulkner American Legion Post 880, where he was a member of the honor guard.

He was a life member and past president of the Eden Fire Company.

He enjoyed fishing and hunting for deer and turkey.

He and his wife, the former Virginia A. Neu, a registered nurse, celebrated their 50th wedding anniversary in February.

A Mass of Christian Burial will be offered at noon Saturday in Immaculate Conception Catholic Church, 8791 S. Main St., Eden

Flowers gratefully declined. Memorials may be made to a charity of one’s choice.

Look inside to read what others have shared
Family and friends are coming together online to create a special keepsake. Every memory left on the online obituary will be automatically included in this book.
View Tribute Book
Share Your Memory of
George
Upload Your Memory View All Memories
Be the first to upload a memory!
Share A Memory
Send Flowers