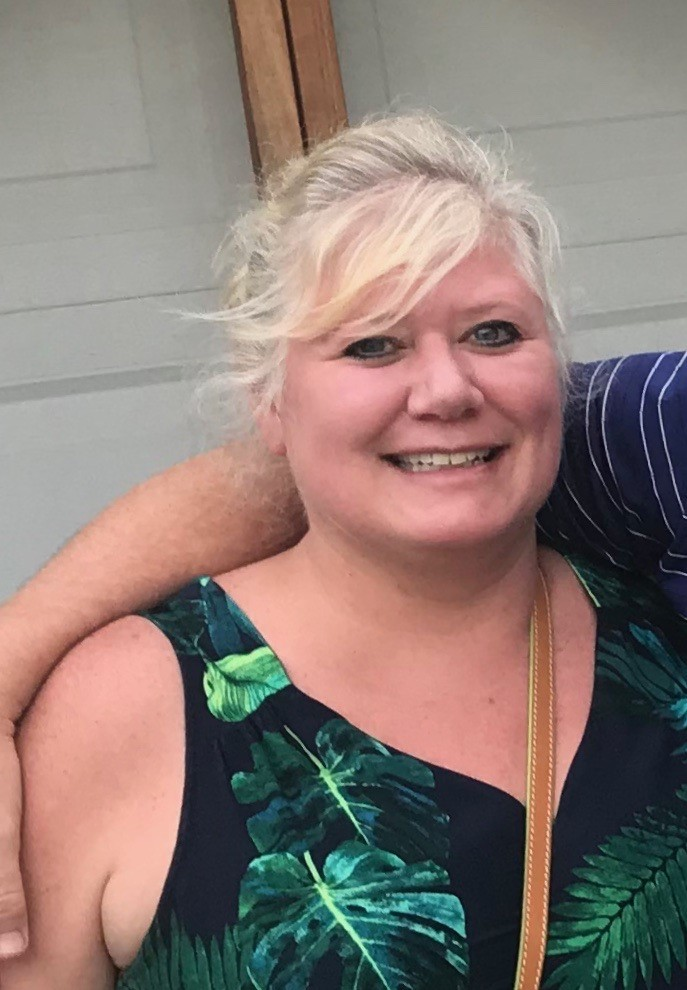 Please share a memory of Donna to include in a keepsake book for family and friends.
View Tribute Book

Donna M. Osinski, age 46, of Eden, New York died suddenly on Sunday, December 1, 2019. She was born in August of 1973 in Kenmore, New York. She was a daughter of Thomas E and Francine C.(nee: Hafner) Osinski. She was known as a Star Pitcher for the Eden Softball League for several years. She was a Loan Clerk for M and T Bank and worked at the Eden American Legion Post #880 for many years.

She was the devoted daughter of Thomas (Francine) Osinski, the

Flowers gratefully declined. Memorials may be made to the Eden American Legion Post #880.

Look inside to read what others have shared
Family and friends are coming together online to create a special keepsake. Every memory left on the online obituary will be automatically included in this book.
View Tribute Book
Share Your Memory of
Donna
Upload Your Memory View All Memories
Be the first to upload a memory!
Share A Memory
Send Flowers