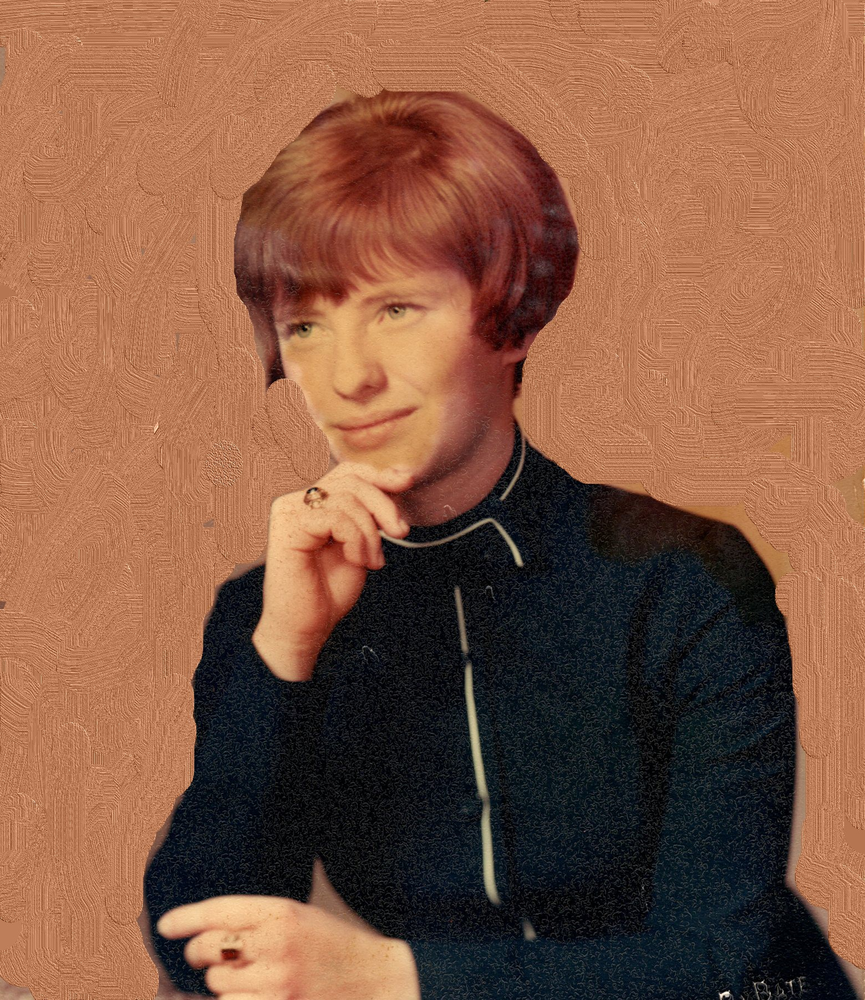 Please share a memory of Hazel to include in a keepsake book for family and friends.
View Tribute Book
Hazel Marie Drake (nee: Hamilton) age 71, of Eden, New York and formerly of Winter Garden, Florida died suddenly in her home on Monday, February 10, 2020. She was a daughter of the late Theodore and Martha (Klienfelder) Hamilton. She was born on November 22, 1948 in Buffalo, New York. Hazel was married to her late husband; Mr. Daniel John Drake, Sr., who died on October 27, 2017. Together they had four children, Daniel John (Alisa) Drake, Jr., Sean Michael Drake, Dawn Marie (Randy Creamans) Drake and Brian Edward (Christine) Drake. Hazel is also survived by her grandchildren, Ian Daniel, Gavin Thaddaeus and August Reef. Hazel is also survived by her siblings, Eileen (late Paul) Boldt, JoAnn (Albert John) Griffin, Jamie Hamilton and Teddi (Raymond) Lillback. A memorial service will be held at at 3PM on Feb. 28th at Valley of Buffalo Ancient Accepted Scottish Rite 2379 Union Rd Cheektowaga Arrangements have been entrusted to the Laing Funeral Home Inc., 2724 W. Church St., Eden, NY 14057 Words of sympathy may be left on www.LaingFuneralHome.com

Look inside to read what others have shared
Family and friends are coming together online to create a special keepsake. Every memory left on the online obituary will be automatically included in this book.
View Tribute Book
Share Your Memory of
Hazel
Upload Your Memory View All Memories
Be the first to upload a memory!
Share A Memory
Send Flowers