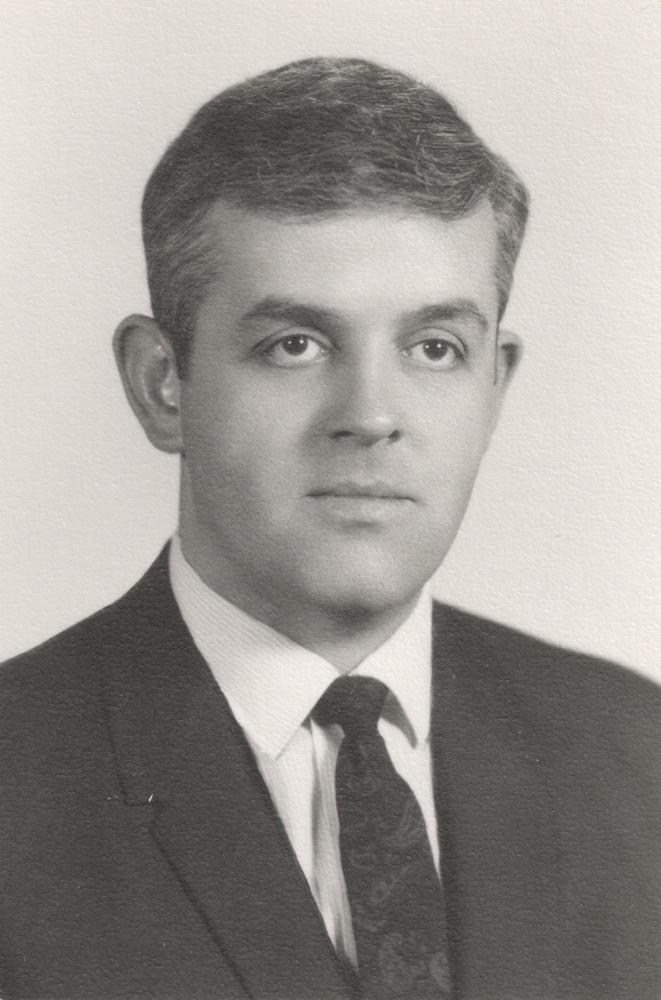 Please share a memory of Anthony to include in a keepsake book for family and friends.
View Tribute Book
Anthony L. Chiarilli, 84, of Eden, New York died Sunday, April 12, 2020. Born in Bradford, PA in 1935, he attended the Bradford school system and graduated in 1953. He later attended Mansfield State Teachers College (now Mansfield University) from 1952 to 1955 and then again from 1957 to 1959, earning a Bachelor of Science in English Education, with minors in history and music. From 1954 to 1957 Mr. Chiarilli served in the U.S. Navy on the battleship USS WISCONSIN (BB64) as Executive Officer’s yeoman, visiting many countries. Mr. Chiarilli served as English Department Chairman at Pontiac Northern High School, Pontiac, MI from 1960 to 1969. During those years he received an M.A. in English from Oakland University in Rochester, MI and also attended Michigan State and the University of Michigan. From 1969 to 1997 Mr. Chiarilli taught high school English at Eden Senior High School. For most of those years he served as the English Department Chairman. He also directed high school musicals and plays. As a member of Immaculate Conception Church, Mr. Chiarilli was instrumental in producing and directing the first church musical, “The Witness,” which had a popular run of more than twenty-five years. He was also the director of The Witness Choir and served as a Lector. Mr. Chiarilli was active for more than ten years in the prison ministry of Kairos at Collins Correctional Facility, an organization whose goal is to encourage inmates to seek a better life offered through the gospel. In 1987, Mr. Chiarilli began to write poems, many of which were accepted and published by university presses, anthologies, and newspapers. He married the former Margaret Ann Kizer of Canton, OH, in 1965. She passed away in 2008 and is remembered by many Eden residents for her cheerful disposition and willingness to do volunteer work. She was active in promoting the Eden Library. Majoring in French, she had attended East Stoudsburg State Teachers College. She then taught briefly when the couple lived in Michigan. Mr. Chiarilli is survived by three children: Jane Newton of Edgewater, MD; Carl Chiarilli of Hamburg, NY, and Dr. Daniel Chiarilli of NYC. Also survived by two grandchildren; Alexander and Mark Newton, one brother, Richard Chiarilli of Amherst, NY, and various nieces and nephews. A Mass of Christian Burial will be held Monday, July 26, 2021 at 10:00AM in Immaculate Conception Church. Interment will be in Evergreen Cemetery next to his beloved wife of more than forty-three years. Memorials in Mr. Chiarilli’s name may be made to the St. Vincent de Paul Society. Arrangements entrusted to the Laing Funeral Home, 2724 W. Church Street, Eden, NY. Words of sympathy may be left on www.LaingFuneralHome.com.
Monday
26
July

Look inside to read what others have shared
Family and friends are coming together online to create a special keepsake. Every memory left on the online obituary will be automatically included in this book.
View Tribute Book
Share Your Memory of
Anthony
Upload Your Memory View All Memories
Be the first to upload a memory!
Share A Memory
Send Flowers