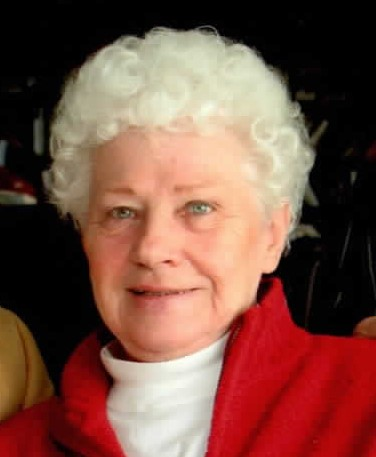 Please share a memory of Lillian to include in a keepsake book for family and friends.
View Tribute Book
Lillian Filipiak (nee: Rys) 92 of Eden, New York died Thursday, November 19, 2020. She was born February 5, 1928 in Buffalo, New York; a daughter of the late Michael and Helen Rys. She was married to Aloysius Filipiak until his passing on June 14, 2016. They were married for 69 years. Together they owned and operated the Pine Grove Dairy Farm. Lillian was active with in the church her whole life. She was a member of the Altar and Rosary Society at Immaculate Conception Church in Eden, NY. She was the mother of Carolynn (late Paul) Schaefer, Susan (Randall) Gilbert, Lucille (Richard) Janiga, Jeanne (Robert) Donley and William (Kristi) Filipiak; Sister of Leo (late Grace) Rys, Jane (late Zammy) Zemrak, late Joseph, Sr. Mary Dulcilia CSSF, John, Michael, Josephine, Helen, Pearl, Mary and Henry Grandmother of 12, great grandmother of 16, step-grandmother of two and step great grandmother of five, great-great grandmother of one. Do to Covid restrictions a Mass will be celebrated at a later date. Memorials may be made to the Eden-North Collins Food Pantry Box 76, Eden, NY. Words of sympathy on www.LaingFuneralHome.com
Online Memory & Photo Sharing Event
Online Event
About this Event

Look inside to read what others have shared
Family and friends are coming together online to create a special keepsake. Every memory left on the online obituary will be automatically included in this book.
View Tribute Book
Share Your Memory of
Lillian
Upload Your Memory View All Memories
Be the first to upload a memory!
Share A Memory
Send Flowers