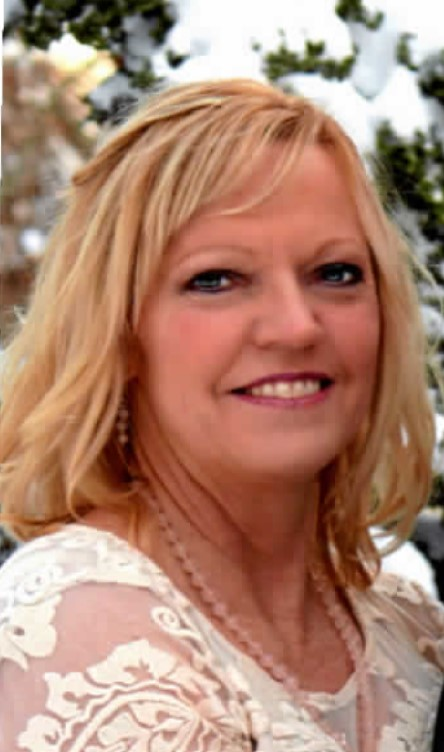 Please share a memory of Tamera to include in a keepsake book for family and friends.
View Tribute Book
Tamera Kirby Zulick, age 59, died on December 4, 2021. She was born October 4, 1962 to Lyel and Alice Kirby in Ogden, Utah. Her arrival was anxiously awaited by five sibling. Her three older brothers adored her, taking her from her crib to play or taking her to their rooms and laying her on their beds to listen to sixties music. Her two sisters loved caring for her like one of their dolls; changing her diaper and feeding her. She is considered the sunshine of the family. She would often talk about fun memories such as trips to Yellowstone National Park and summer trips to Bear Lake. Tammy had great friends throughout her school years that have continued to keep in touch over the years. After high school Tammy met and married Edwin Walker of Eden, New York. After living in Utah for a short time they moved to Eden where they raised their two beautiful daughters, Candice and Jaclyn. After 30 years Tammy referred to Eden as home. Tammy made many cherished friends through working at Lexington Company and Rite Aid. Alongside her friends, Tammy enjoyed doing volunteer work. Tammy married Rick Zulick, Jr. less than four years ago. Although their time together was short, they had a wonderful marriage filled with love and respect. Tammy leaves behind her loving husband; Richard D. Zulick, Jr., a daughter; Candice (Michael) Anderson and their son Malachi and a daughter Jaclyn (Peter Swacha) Walker and her son; Angelo Walker. Jaci and Peter are expecting their first granddaughter in April. Tammy also claimed Peter’s son; P.J. as her own. Tammy is also survived by her siblings; Craig (Laura) Kirby, Bill (Suzanne) Kirby, Larry (late Claudia) Kirby, Marilyn (Keith) Davis, Madilyn (Michael) Hillier; many nieces and nephews, Rick’s mother Patricia Zulick along with their family, Patti (Tim) Crissman, brother in law, Ken Lemmon and nephew David Sager. Not to be forgotten, Frankie, Tammy’s dog, who would not leave her side. Tammy was met by her Savior Jesus Christ along with her parents, grandparents, Aunts, Uncles, Rick’s father; Richard D. Zulick, Sr., Rick’s sister Darlene Lemmon and nephew, Billy Sager, Jr. A Special thanks to the staff of Roswell Park and Hospice of Buffalo for their tender care. A big thank you from Tammy's family to Rick for his loving care over the past four years. A memorial will be announced at a later time. In memory of the loving life of Tammy, donations may be made to Roswell Park, St. Jude’s Hospital or Ovarian Cancer Research. Words of sympathy may be made on www.Laing FuneralHome.com
Online Memory & Photo Sharing Event
Online Event
About this Event

Look inside to read what others have shared
Family and friends are coming together online to create a special keepsake. Every memory left on the online obituary will be automatically included in this book.
View Tribute Book
Share Your Memory of
Tamera
Upload Your Memory View All Memories
Be the first to upload a memory!
Share A Memory
Send Flowers