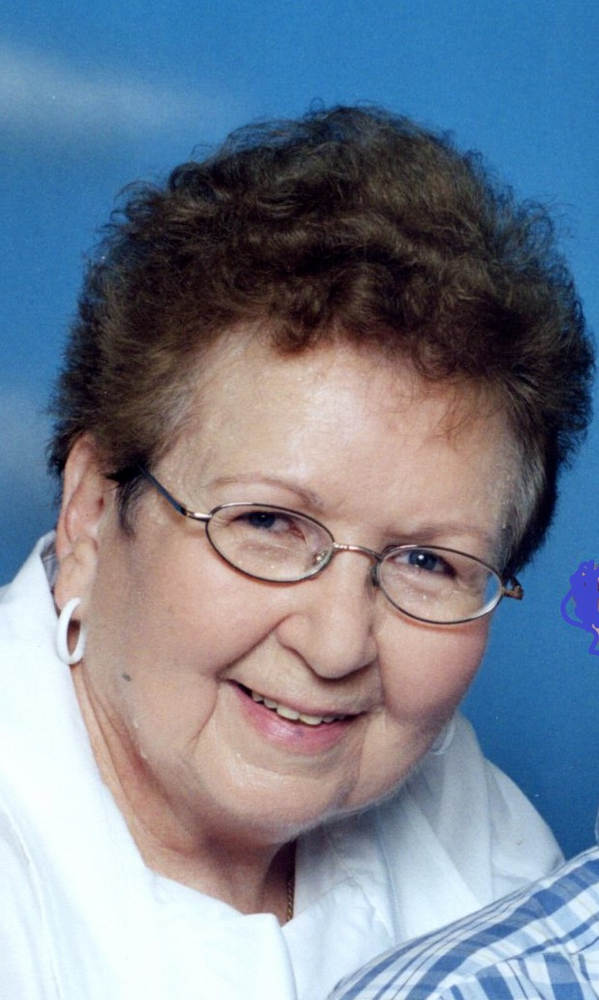 Obituary of Valerie I. Sutton

Please share a memory of Valerie to include in a keepsake book for family and friends.
View Tribute Book
Valerie I Sutton, age 87, of Chaffee, New York died in her home on Monday, December 6, 2021. She was born March 26, 1934 in Guantanamo Bay, Cuba. She was the daughter of the late Zeddock and Matilda Mott. Valerie had lived in several different states, but most of her time was in New York where she received her degree in Nursing. She worked ar various hospitals as a Registered Nurse but became a teacher of Nursing at BOCES in East Aurora, NY. She was the wife of the late Joseph Kihl, Richard Evans and Harvey Sutton, the Mother of Paul J. (Maryann) Kihl, John R. (Maxine) Kihl, Patrick S. Evans, Christopher D. (Casey Nicolloff) Evans and late Michael T. Kihl, the Grandmother of Kristopher Kihl, Philip Richard Arthur Evans and Great grandmother of Annabelle Kihl Family invites friends to call Thursday, December 16, 2021 from 12PM-2PM at the Laing Funeral Home Inc. 2724 W. Church St. Eden, NY followed by a graveside service at Evergreen Cemetery, Eden. Memorials may be made to a charity of one’s choice. Words of sympathy may be left on www.LaingFuneralHome.com
Thursday
16
December

Look inside to read what others have shared
Family and friends are coming together online to create a special keepsake. Every memory left on the online obituary will be automatically included in this book.
View Tribute Book
Share Your Memory of
Valerie
Upload Your Memory View All Memories
Be the first to upload a memory!
Share A Memory
Send Flowers