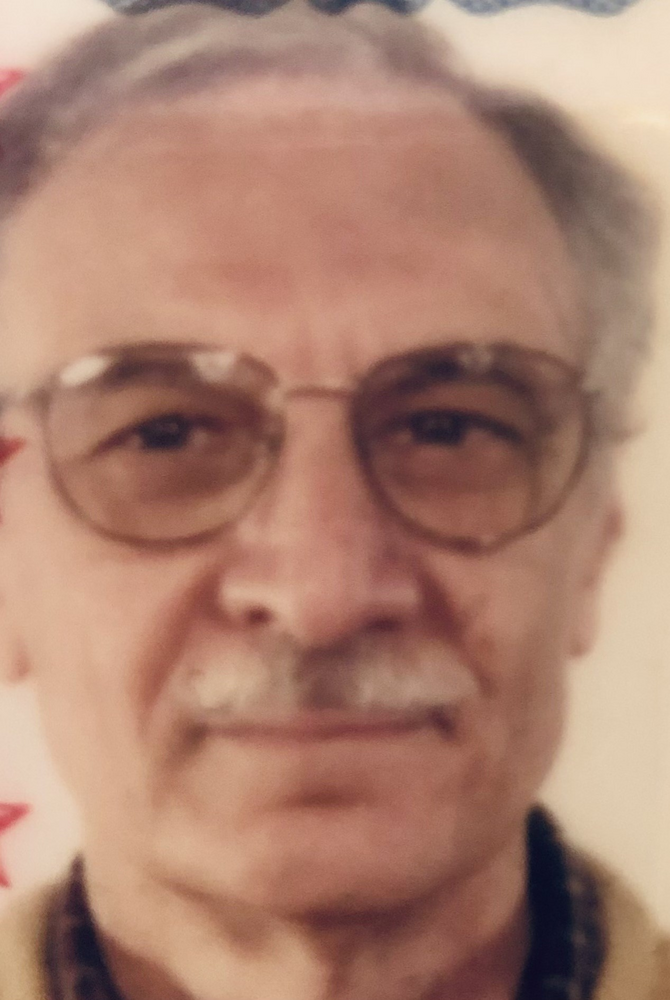 Please share a memory of Frank to include in a keepsake book for family and friends.
View Tribute Book
Frank F. Mantione of Eden, NY, 85, died at home on January 9, 2022 following a long battle with Parkinson’s Disease. He was the beloved husband of Nancy (Reap) and father to three daughters: Judy Picun (Karen Schiersing) of Silver Creek, NY, Celeste (Jason) Karle of Pembroke, MA and Melissa (Michael)Lackey of Amherst, NY. Frank was the loving grandfather to Liam, Trevor, Megan and Lincoln. He is survived by his sister Santina (Thomas) Kumiega of Boston, NY., brother-in-law Gerald Reap of West Seneca, NY., and numerous nieces, nephews, and cousins. Frank was born and raised in Pittston, PA, and was a graduate of Pittston High School Frank served in the U.S. Navy aboard a Naval destroyer from 1954-1958. Returning home to Buffalo where his family had relocated, he pursued a college degree at the University of Buffalo while working at the Ford Motor Company. In 1962 Frank married Nancy T. Reap of West Seneca, NY. Frank earned a PhD in Psychology from U.B. in 1974, and worked for the NY State Department of Developmental Disabilities until his retirement in 1991. Frank and Nancy built a home in Eden in 1973. Frank was a true renaissance man, who pursued many interests and hobbies including golf, cycling, cross-country skiing, camping and hiking. All those who knew Frank knew that music was his passion, and he was an accomplished piano player and choral singer. Frank performed with the Freudig Singers, the Buffalo Philharmonic chorus and Orchard Park Chorale groups. In retirement, Frank taught Psychology at Erie Community College. He served as head of the Conservation Board for the Town of Eden for 10 years and was instrumental in developing a map of green space for the town. With his wife Nancy, Frank volunteered as a docent for the Buffalo and Erie County Botanical Gardens. Frank was a lifelong fan of the Buffalo Bills and NY Yankees. Frank and Nancy enjoyed traveling extensively in the US and abroad. He instilled in his children and grandchildren a love of music, animals, and the outdoors. A memorial service celebrating Frank’s life will be held at a later date. Donations may be made in Frank’s memory to Buffalo Hospice Foundation, P.O Box 590, Buffalo, NY 14240-0590. Words of sympathy may be left on www.LaingFuneralHome.com
Online Memory & Photo Sharing Event
Online Event
About this Event

Look inside to read what others have shared
Family and friends are coming together online to create a special keepsake. Every memory left on the online obituary will be automatically included in this book.
View Tribute Book
Share Your Memory of
Frank
Upload Your Memory View All Memories
Be the first to upload a memory!
Share A Memory
Send Flowers