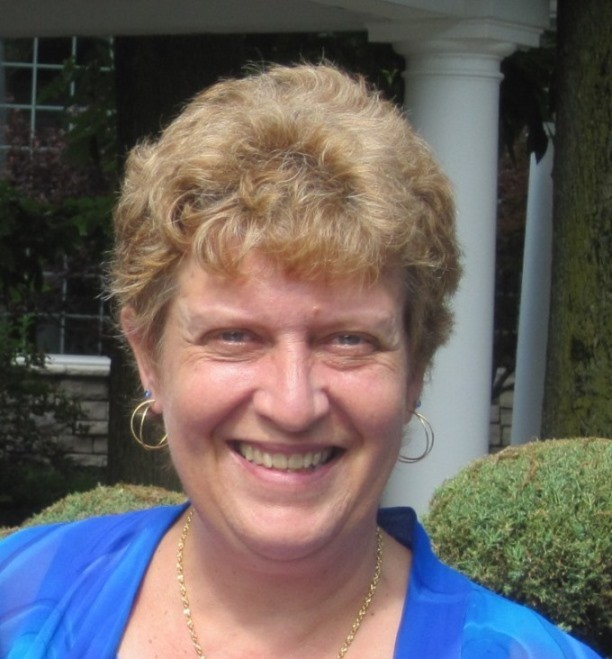 Obituary of Judith A. Palleschi

Please share a memory of Judith to include in a keepsake book for family and friends.
View Tribute Book
Judith A. Palleschi, age 62, passed away in her home suddenly on January 23, 2022. She was born on July 27, 1959 in Cleveland, Ohio. She was the daughter of the late Jack and Catherine Miller. Judy received a Masters of Science Degree in Education and went on to teach and became a substitute teacher for schools with in the area. Some included Westfield Central School, Fredonia Central School, North Collins Central School and Springville Central School to name a few. She later became an Aide and then Driver for Eden Central School. She married her loving husband Angelo D. Palleschi in Syracuse on October 20, 1984. Together they had three wonderful children; Stacey (Clint) Scott, Lauren (Matt Hanlon) Palleschi and Adrian (Stephane Darling) Palleschi. Judy is also survived by two brothers; Brian (Nancy) Miller and Bruce (Mary Carol) Miller. Also survived by dozens of nieces and nephews and many wonderful friends. No visitation will be observed at this time. A Mass will be celebrated at a date to be determined. Memorials may be made to St. Jude’s Children Hospital or the Wounded Warrior Project. Words of sympathy may be left on www.LaingFuneralHome.com
Online Memory & Photo Sharing Event
Online Event
About this Event

Look inside to read what others have shared
Family and friends are coming together online to create a special keepsake. Every memory left on the online obituary will be automatically included in this book.
View Tribute Book
Share Your Memory of
Judith
Upload Your Memory View All Memories
Be the first to upload a memory!
Share A Memory
Send Flowers