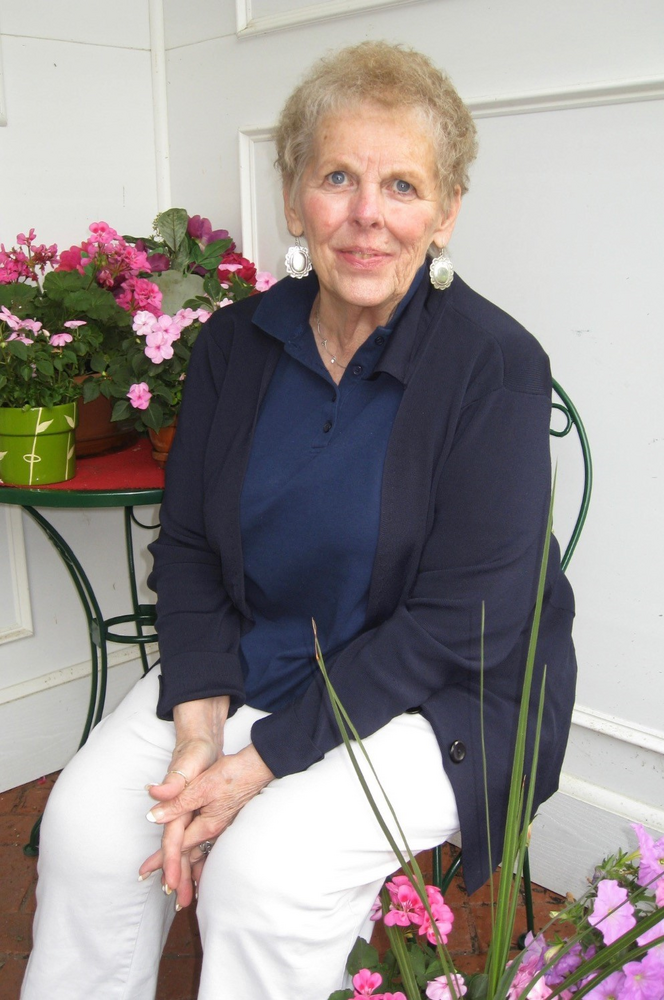 Please share a memory of Jacqueline to include in a keepsake book for family and friends.
View Tribute Book
Jacqueline L. Wenglik (Young), age 82, passed away on January 27, 2022. She was born May 22, 1939 in Johnstown, Pennsylvania. Daughter of the late Elmer and Jessie Young. Jackie was the longtime companion of the late Lionel J. Curtis, the mother of Alora (David) Gross, Kimberly (Meg Gehl) Curtis and the late Renee Paszek, and Lionel’s children Gloria (Chip) Gange and Douglas (Robin) Curtis and Steve Curtis. She was the sister of John (Darla) Young and Lucinda (Jim) Fugitt. Also survived by 12 grandchildren and three great grandchildren, many loving nieces, nephews, long term and special friends and devoted neighbor. Also predeceased by Joseph Holland “Papa Joe.” Jackie was a single mother and raised her three teenage daughters while working in the Eden High School Cafeteria. She also was determined to go back to school to receive her GED and later her Real Estate License. Her tagline was “I sell real estate and I’m good at it.” She sold homes for over 20 years and loved it. Jackie’s life purpose was service and she demonstrated this daily. She was an active member of the Eden United Methodist Church and received regional recognition for the Outstanding Lay Person of the Year Award for her significant contributions in church and community leadership. Jackie was also known for the Eden Cornpoppers, a majorette and drum marching unit that drew about 500 members in the 1970s and 1980s, considered the Town of Eden’s goodwill ambassadors and was inducted into the Eden Corn Festival Hall of Fame. Strawberry Hill Llama Farm gave Jackie and her family great joy. She and Lionel would bring llamas to the nursing homes to brighten someone's day, provided 4-H troops a meeting place and her grandchildren showed llamas at the Erie County Fairgrounds, winning several ribbons. Jackie will be remembered as a sassy, playful and strong individual. To know her was to love her. A Celebration of Life Service will be held on Saturday, February 19th at 10:00 am at the Eden United Methodist Church, 2820 East Church St., Eden, New York 14057 Flowers are gratefully declined. Memorial gifts may be made in Jackie’s memory to the Eden United Methodist Memorial Fund or Boys & Girls Club of Eden - Lakeshore. Words of sympathy may be made on www.Laing Funeral Home.com If you can not attend you can also view the service on Live-stream - Eden UMC FaceBook https://www.facebook.com/913953908648579/live/ or connect with us through the church website - https://www.edennyumc.org/
Saturday
19
February

Look inside to read what others have shared
Family and friends are coming together online to create a special keepsake. Every memory left on the online obituary will be automatically included in this book.
View Tribute Book
Share Your Memory of
Jacqueline
Upload Your Memory View All Memories
Be the first to upload a memory!
Share A Memory
Send Flowers