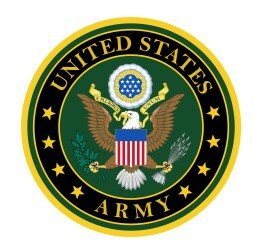 Please share a memory of David to include in a keepsake book for family and friends.
View Tribute Book
David S. Ickowski, age 73, of Eden, New York died suddenly on February 23, 2022 in his home. He was born April 30, 1948 in Buffalo, New York. He was a son of Eleanor and the late Stanley Ickowski. David proudly served in the United States Army during the Vietnam War. David was a member of the Eden North Collins Gun Club. Besides his mother Eleanor, David is survived by his loving wife Lou Ann (Noecker) Ickowski, his sons; David (Nada Fox) and Robert (Emily Brown) Ickowski, his grandchildren, Carter, Freddy,. Also survived by his siblings; Jackie, Nancy, Amy, Sue and Kenny; his step children; Doug (Debby) Spicola, Wendy (Robert) Graves and Jessie Wayne; step grandchildren Kyle, William and Ashly. Besides his father David is predeceased by his little dog Bug. A memorial service will be held Tuesday at 10AM in the Laing Funeral Home Inc., 2724 W. Church St. Eden, NY. Live Streamed Funeral and words of sympathy on www.LaingFuneralHome.com
Tuesday
1
March