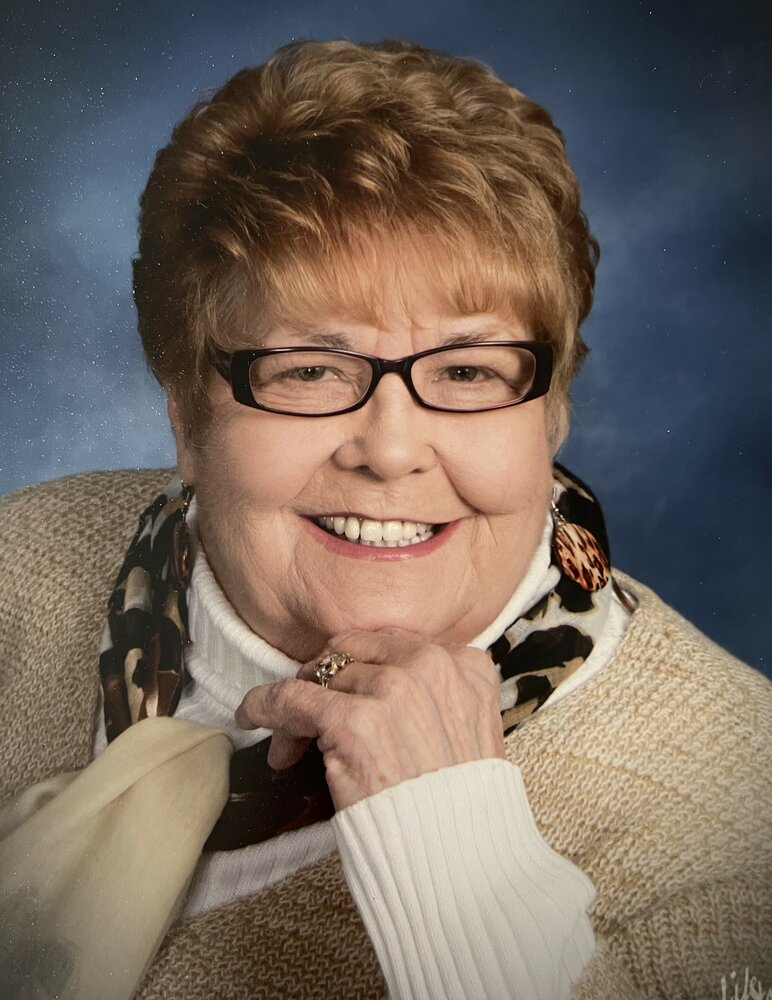 Please share a memory of Alice "Gigi" to include in a keepsake book for family and friends.
View Tribute Book
Alice M. Rizzo (Gigi) of Victor, New York, March 10, 2022 beloved wife of the late Anthony J. Rizzo; loving mother of Josephine (Daniel) Drew, Alice (Christopher) Dawe, Anthony II (Bobbi) Rizzo, Tina (Philip) Henderson, and the late Anthony John I; sister of Anthony (Kathleen) Sessanna, Bonita (Robert) Andres, the late Thomas (late Geraldine) Sessanna, the late Daniel (Clarice) Sessanna, the late Carmella (late Faustino) Chayan, the late Joseph and Robert Sessanna; daughter of the late Thomas and Alice Sessanna; also survived by 12 grandchildren. A Mass of Christian Burial will be celebrated on March 18 at 10:00 am from St. Patrick’s Catholic Church, Victor, NY. First and foremost, Gigi was a dedicated mother. She treasured every moment with her family. Her greatest role was as Nana. In her eyes, her grandchildren were perfect and a source of happiness for many years! She was the owner and operator of Gigi’s Beauty Salon, an Eden institution on Main Street for over 40 years. If you could grow it, she could cut it. A devoted and boisterous fan of the Buffalo Bills and the New York Yankees, who broke her heart from time to time but never her spirit. Gigi never met a stranger, and always was there to lend a helping hand. She had the most contagious laugh and always brought the fun. She will be greatly missed by her expanding family and countless friends. Donation: Serenity House, 1278 Brace Road, Victor NY 14564 (http://serenity-house.org).

Look inside to read what others have shared
Family and friends are coming together online to create a special keepsake. Every memory left on the online obituary will be automatically included in this book.
View Tribute Book
Share Your Memory of
Alice "Gigi"
Upload Your Memory View All Memories
Be the first to upload a memory!
Share A Memory
Send Flowers