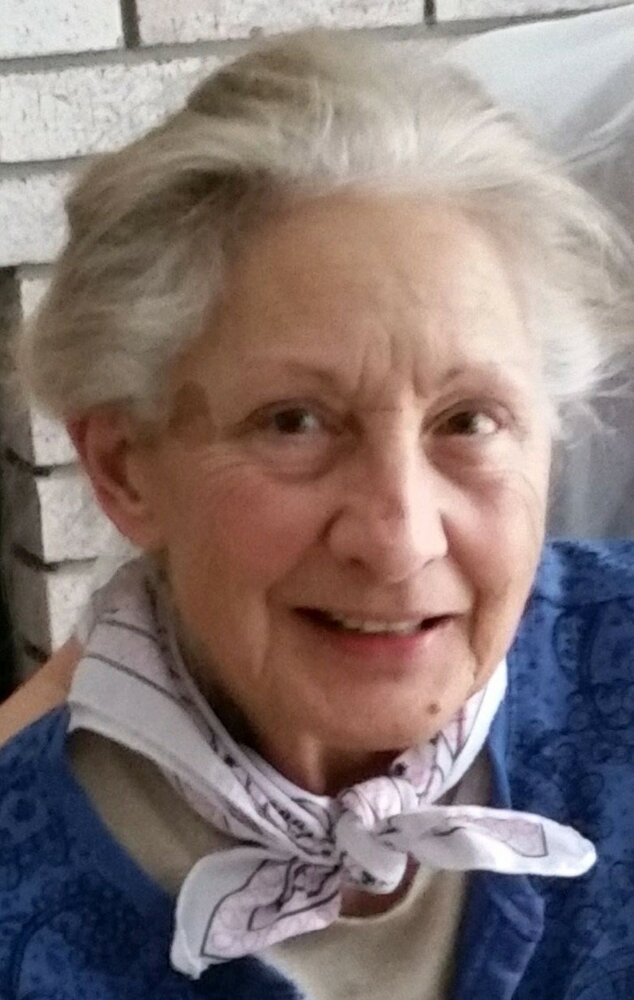 Please share a memory of Angela to include in a keepsake book for family and friends.
View Tribute Book
HOECKH-Angela “Teri” (Munella) Of Eden, NY; April 27, 2022 Daughter of the late Arcangelo and Laura Munella. Devoted wife of the late Rodney A. Beloved mother of Rodney D. (Tina), Brian J. (Jeanne) Hoeckh and the late Barbara Mikolajczyk. Also survived by son in law Timothy Mikolajczyk. Grandmother of Joseph, Dominic, Nicole, Marissa, Olivia and Alexander. Great Grandmother of Bailey and Phoenix. Sister of Margaret (late Edward) Zwirlein, and late Lucille Wutz and Pasquale Munella. Also survived by brother in law George Wutz and several nieces and nephews. Visitation will be held Monday from 2-4pm & 7-9pm at the Laing Funeral Home Inc., 2724 W. Church St. Eden followed by a Mass Tuesday at 10am in Immaculate Conception Church, Eden. Flowers gratefully declined. Donations may be made in Angela’s name to the SPCA serving Erie County, 300 Harlem Rd., W. Seneca, NY or Hospice Foundation of WNY, 225 Como Park Blvd., Cheektowaga, NY Words of sympathy may be made on www.LaingFuneralHome.com
Monday
2
May

Look inside to read what others have shared
Family and friends are coming together online to create a special keepsake. Every memory left on the online obituary will be automatically included in this book.
View Tribute Book
Share Your Memory of
Angela
Upload Your Memory View All Memories
Be the first to upload a memory!
Share A Memory
Send Flowers