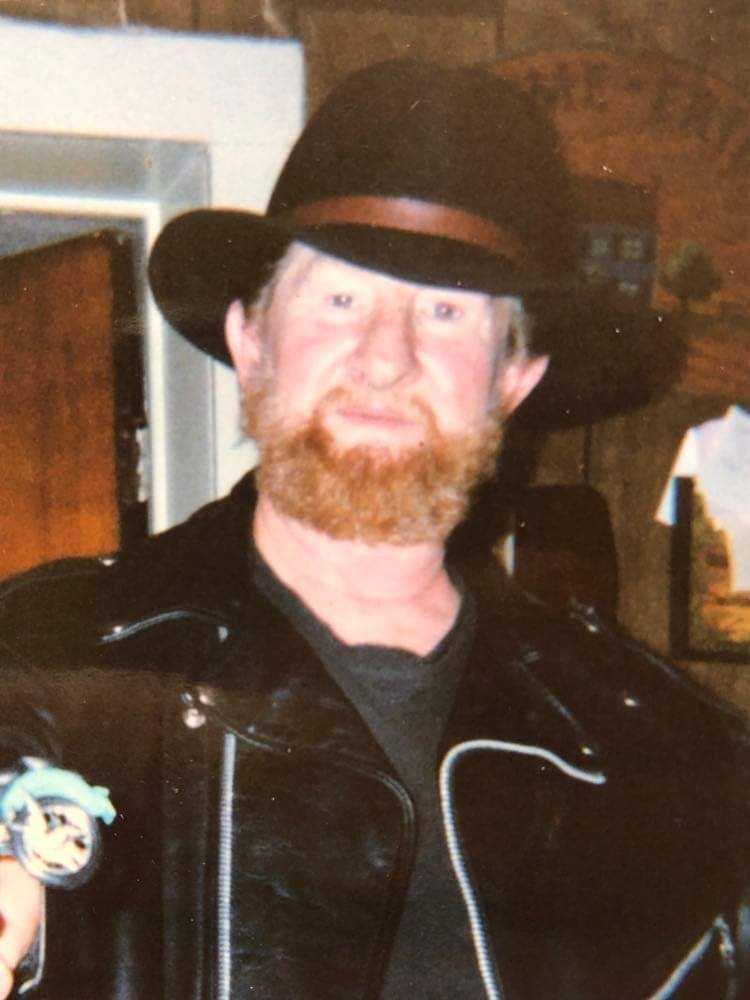 Obituary of Stanley B. Johnson

Please share a memory of Stanley to include in a keepsake book for family and friends.
View Tribute Book
Stanley B. Johnson, age 78, of Clymer, New York, passed away peacefully in his home on Friday, May 27, 2022 surrounded by his family. He was born October 4, 1943 in Jamestown, NY to the late Harry and Gertrude (Fisher) Johnson. Stan married the former Phyllis J. Shields on June 29, 1963 in Clymer, NY. He worked for over 40 years at Clymer Bag Co. now Caflisch Pallet and Wood Services. He was an avid hunter and fisherman. He was a talented taxidermist, he took great pride with each arrangement he worked on. He also enjoyed woodworking and in later years crafts; sharing his creations to his family and friends to enjoy. His love of music was evident in the way he played and taught others, guitar. Above all, Stan enjoyed spending time with his family, especially his grandchildren and great grandchildren. Besides his parents, Stan is predeceased by 4 brothers; John (late Denise) Johnson, Paul (Donna) Johnson, Richard (late Marsha) Johnson and Gene (Jane) Johnson; 2 sisters, Dorothy (Bruce) Kelly and Shirley (late Raymond) Hosier. He is survived by his wife of 58 years, Phyllis Johnson, their children; Kenneth Johnson, Christine (Garry) Teed, Phillip Johnson, Shelley (Terry) Roberts and Sherrey (Kurt) Neckers, grandchildren; Tiffany, Chad, Nathan, Justin, Kellie and Ada; great grandchildren. Jack, Alexis, Brantley, Wyatt, Grace, Ethan and Raymond. Also survived by a brother, Russell (late Teresa) Johnson and two sisters; Arloween (late Robert) Parsons and Joyce (Glenn) Zeltman. A celebration of life will be announced at a later date. In lieu of flowers, memorial contributions in Stan’s memory may be made to the Clymer Vol. Fire Department, 8756 W. Main St., Clymer, NY 14724. Arrangements were entrusted to Stan’s nephew, Gabriel G. Johnson, of the Laing Funeral Home Inc. Eden, NY
Online Memory & Photo Sharing Event
Online Event
About this Event

Look inside to read what others have shared
Family and friends are coming together online to create a special keepsake. Every memory left on the online obituary will be automatically included in this book.
View Tribute Book
Share Your Memory of
Stanley
Upload Your Memory View All Memories
Be the first to upload a memory!
Share A Memory
Send Flowers