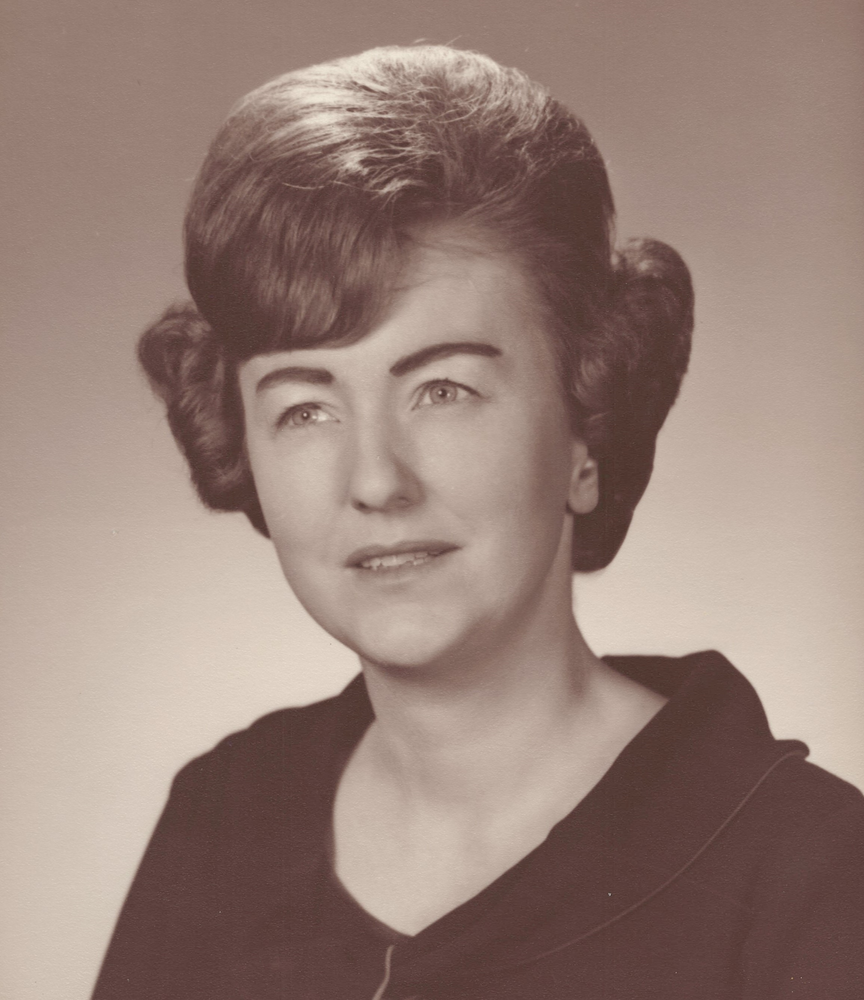 Please share a memory of Janet to include in a keepsake book for family and friends.
View Tribute Book
Janet W. Gordon, age 92, of Hamburg, New York passed away peacefully in her home surrounded by her loving family by her side. She was born January 7, 1931 in Buffalo, New York. She was the daughter of the late Clarence and Stella Wittmeyer. Janet had a lifelong love of animals, gardening and was passionate about Angels. She would place them in her gardens. She was a trained opera singer who performed both in local theater productions and with Buffalo’s Opera Sacra. In addition to be an avid reader who loved doing crossword puzzles, she was an avid fan of the Buffalo Bills, New York Yankees the Michigan Wolverines football and basketball teams (Go Blue!). Mostly, Janet will be known for being a doting grandmother. Her grandchildren were her world. Janet was strong in her faith; spending time in prayer and reading daily devotionals. She will be sadly missed by all who knew her. She is predeceased by her parents Clarence and Stella and her sisters, Judith Wittmeyer and Jean Kleis. She is survived by her children; Joseph, Mary, Mark (Sharon) and Christopher (Bonnie) Gordon and her grandchildren; Emma, Sam, Grace and Andrew Gordon. Funeral Services will be private. Flowers gratefully declined. Memorials may be made to any animal charity of your choice. Words of sympathy may be made on www.laingfuneralhome.com
Online Memory & Photo Sharing Event
Online Event
About this Event

Look inside to read what others have shared
Family and friends are coming together online to create a special keepsake. Every memory left on the online obituary will be automatically included in this book.
View Tribute Book
Share Your Memory of
Janet
Upload Your Memory View All Memories
Be the first to upload a memory!
Share A Memory
Send Flowers