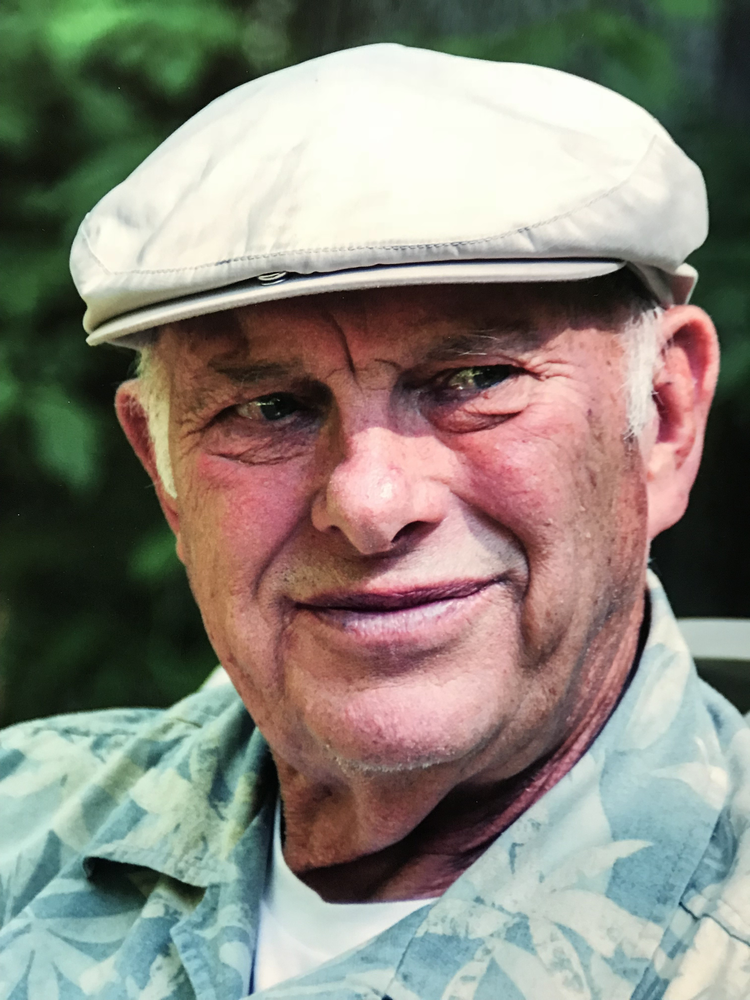 He was born on September 24, 1931, and was raised in Sinclairville, Chautauqua County, NY. Bob was the son of the late Robert H. and V. Pearl (nee: Nelson) Sandy. Bob graduated from Cassadaga Valley High.

Bob was a proud Air Force Veteran who served during the Korean Conflict. He was stationed in Okinawa, Japan and Suwon, South Korea. He enjoyed a successful career working with computers for UNIVAC, which later became UNISYS.

Bob married his loving wife Dorothy J. Hilton in 1957 and they were married for 61 wonderful years. Bob is survived by his wife Dorothy, his children; Charles N. (Mie) Sandy and Robert H. (Susan) Sandy; his grandchildren, Rei, Kai, Stephen and Eric; his great granddaughter Olivia.

Bob was a devoted husband, father, grandfather, great grandfather and a supportive member in his community. His outgoing personality, kindness, and compassion for others will be remembered by many.

A Funeral Service will be held on Saturday, September 15, 2018 at 11AM in the Orchard Park Wesleyan Church, 7295 Ellicott Rd, Orchard Park.

Flowers gratefully declined. Memorials may be made to the Orchard Park Wesleyan Church.

Words of Sympathy may be made on www.LaingFuneralHome.com

Send Flowers
Share Your Memory of
Robert
Upload Your Memory View All Memories
Be the first to upload a memory!