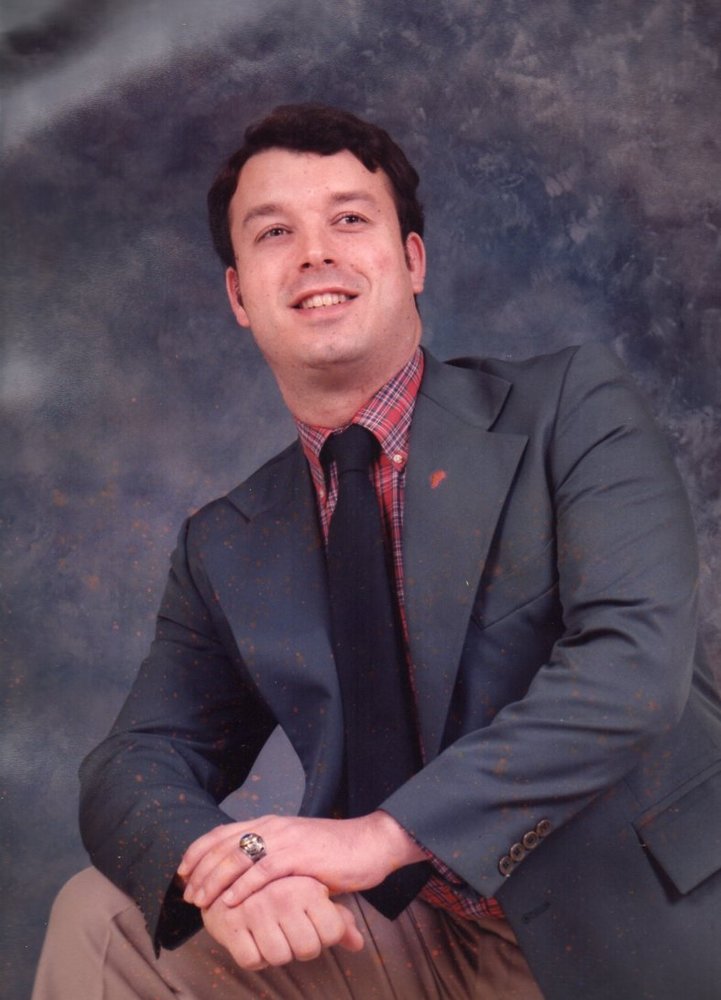 Robert graduated from Eden Central School in 1973. He enjoyed sports. He played football and baseball in high school and later on in life enjoyed a round of golf.

He is predeceased by his father, Gene E. Stinnett.

He is survived by his mother, Connie (nee: Rizzo) Stinnett, a brother; Owen Stinnett and a sister; Valerie (Richard) Sharp. He was the Uncle of Jared, Alex and Geena Sharp.

No prior visitation. Services will be private.

All Services are private

Share Your Memory of
Robert
Upload Your Memory View All Memories
Be the first to upload a memory!
Share A Memory
Send Flowers