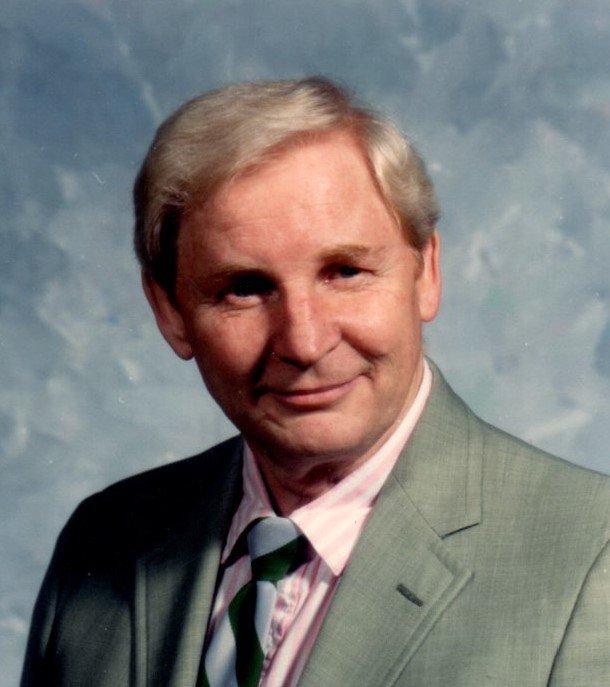 Please share a memory of Brent to include in a keepsake book for family and friends.
View Tribute Book

He was the owner and operator of Doyle Transportation Agency in Buffalo, New York until his retirement.

Services will be private.

Share Your Memory of
Brent
Upload Your Memory View All Memories
Be the first to upload a memory!
Share A Memory
Send Flowers