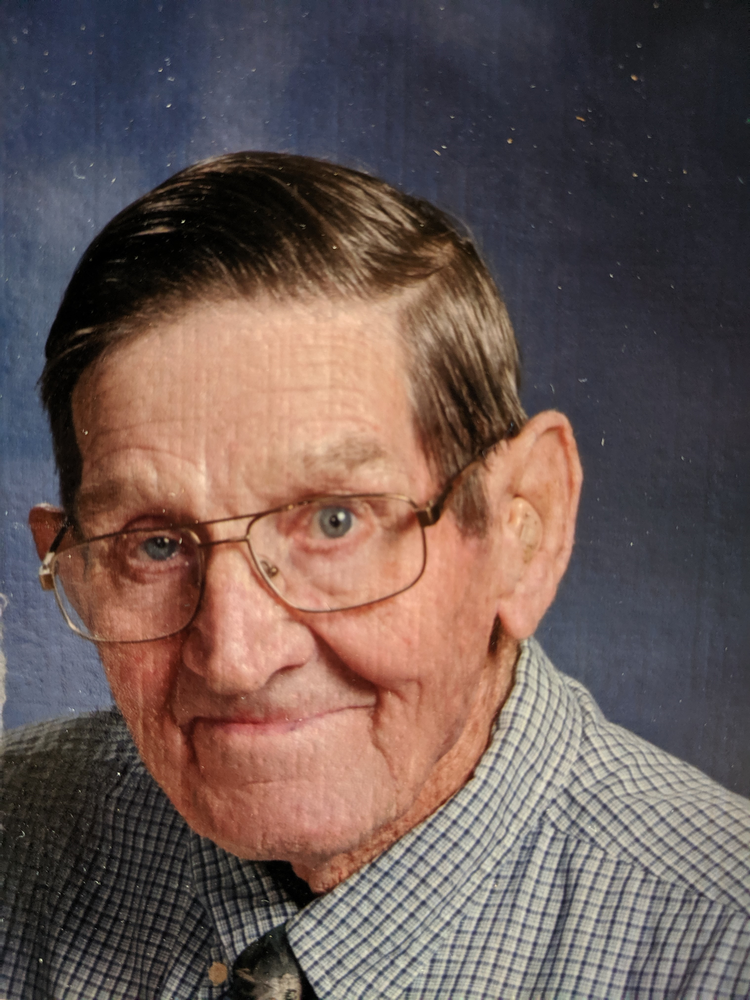 Please share a memory of William to include in a keepsake book for family and friends.
View Tribute Book

William W. Errington, age 93, of East Eden, New York passed away Wednesday, July 3, 2019 in East Side Nursing Facility in Warsaw, New York. He was born March 13, 1926 in Colden, New York. He was a son of the late Everett and Edith (Westendorf) Errington. He was the last of 9 siblings. He married the love of his life; the former Marion Gier. They were married for 66 years.

Bill was a member of St. John the Baptist R.C. Church in Boston, New York, the Knights of Columbus and St. Mary’s Holy Name Society in East Eden.

He was a WWII Navy Veteran. He was employed for 32 years at Republic Steel in Buffalo, New York, then he worked for Creekside Apartments.

At the age of 11, Bill became a foster child of Wesley and Virginia Thacks.

Bill was a devoted Catholic, an avid bingo player and was known as a great gardener. He took such pride in his strawberries, apples and hedges.

He enjoyed cooking, and canning, as well as holding family picnics at his home.

Words of sympathy may be made on www.LaingFuneralHome.com