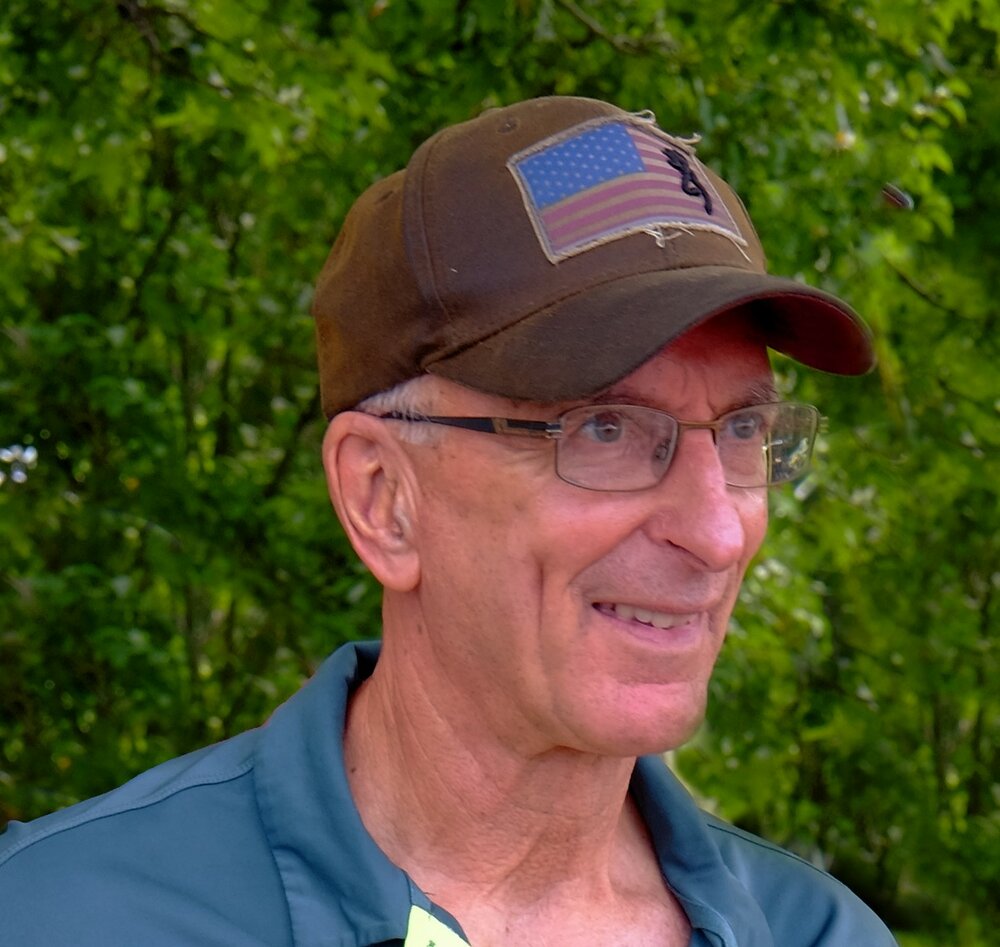 Please share a memory of Wayne to include in a keepsake book for family and friends.
View Tribute Book
Wayne Rose, beloved husband, father, grandfather, educator, and coach died suddenly January 21, 2022 at his home in Eden, NY. He was 77 years old. Much of Wayne’s life revolved around his loves of art and running. He taught art at Lake Shore Central Schools for 33 years and coached cross country there for 41 years. He earned his Master’s Degree in art education at Buffalo State College and ran on Buffalo State’s cross country team throughout his college career. In 1969, Wayne met his wife-to-be, also a teacher, at Lake Shore. They married in 1971. Wayne is survived by his wife, Julie; two children, Erik (Lauren) and Wendy (Michael); and five grandchildren, Connor, Traegan, Ayla, Lochlan, and Alexander. He also has two surviving brothers, George “Sandy” (Ginny) Rose and Robert Rose, as well as numerous beloved neices and nephews. In later years, Wayne enjoyed playing with his grandchildren, passing on to them his art skills, running expertise, and interest in model railroading. He was inducted into the Hamburg Distinguished Alumni Wall of Fame in 2015 for his accomplishments as a runner, teacher, coach, and official for the Western New York Track & Field and Cross Country Officials Association. Wayne also grew up in the church and cultivated a deep faith in God. He was active in the Revive Wesleyan Church in Hamburg, and spent much time praying for family, friends, neighbors, and acquaintances in need. Wayne will be sorely missed by all whose lives he touched. Words of Sympathy may be made on www.LaingFuneralHome.com
Wednesday
26
January

Look inside to read what others have shared
Family and friends are coming together online to create a special keepsake. Every memory left on the online obituary will be automatically included in this book.
View Tribute Book
Share Your Memory of
Wayne
Upload Your Memory View All Memories
Be the first to upload a memory!
Share A Memory
Send Flowers