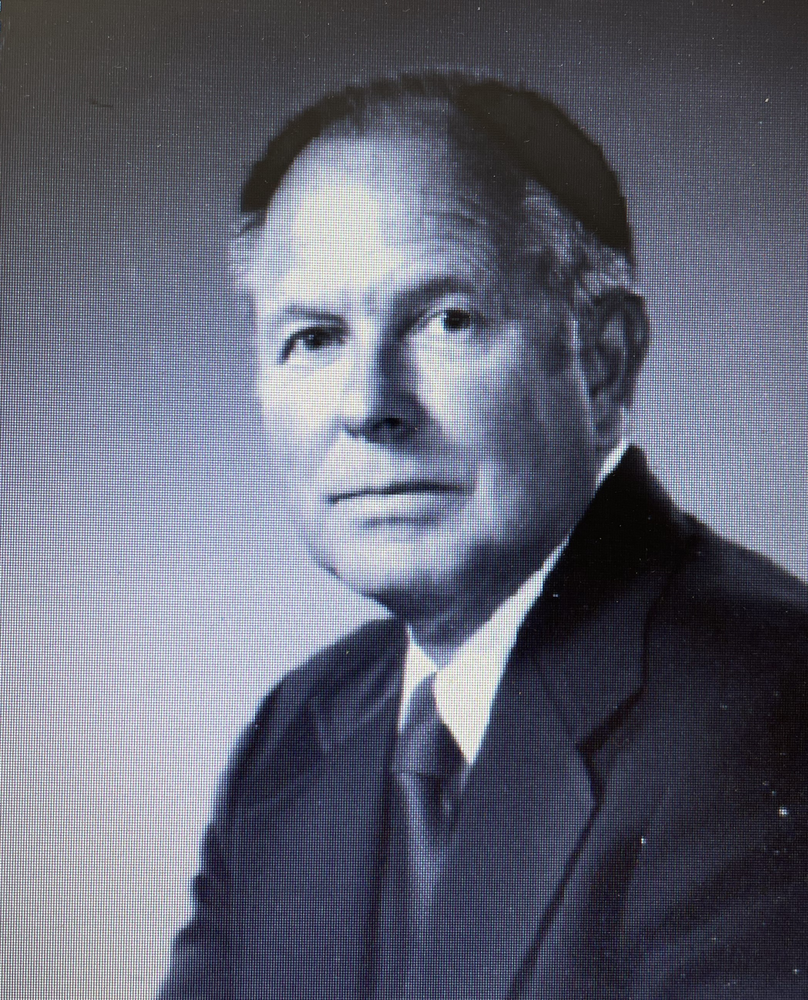 Please share a memory of Gerald to include in a keepsake book for family and friends.
View Tribute Book
Gerald R. Vice (GR) passed away peacefully on January 30th with his daughter by his side. He was born on November 14, 1926 in the back hills of Kentucky to Henry C. Vice and Gertrude (Shrout) Vice. He was their only child. At 12 years old, after his father left, GR went to work to support himself and his mother. He did whatever he could to earn a living sharpening his skills for what was to come. At 17 he joined the army where his job was to drive General Hines around Fort Knox. After an honorable discharge he went on to be a surveyor for Tennessee Gas. He was with Tennessee Gas for over 50 years working his way up to District Engineer. During his time at Tennessee Gas, he noticed that when they tore up old pipelines they sold the used pipe, he bought some of that pipe and started Eden Pipe Corporation in the late 1960’s with the dream of it becoming a family business. At age 92 he officially retired and sold the business to his grandson, fulfilling a life-time dream. On March 25, 1950, GR married the love of his life, Janet V. Kenney in Shelbiana, KY. They went on to enjoy 71 years of marriage along the way raising their three children in Eden, NY. Janet was instrumental in the formation and running of Eden Pipe Corporation, they were an amazing team! GR is survived by his beautiful wife Janet and their three children, Gerald A. (Lori Lemke) Vice, Jo Ellen (Jeffrey Richards) Vice and James R. Vice. He is also survived by his nine grandchildren whom he adored. Jerry’s children, Miranda, Genesis, Amanda and Marissa, Jo Ellen’s children, Shelbi, Chelsea and Alexis and Jim’s children, James W., and Joni. He is also survived by twelve great grandchildren and several nieces and nephews. Family and friends are invited to call on Saturday February 5th from 10:30 am to 12:30 pm followed by a funeral service at 12:30 pm in the Laing Funeral Home at 2724 W. Church St., Eden, NY. The Funeral Will be live Streamed on www.LaingFuneralHome.com. In lieu of flowers, memorials may be made to the Alzheimer’s Association. Words of sympathy may be left on www.LaingFuneralHome.com.
Saturday
5
February

Look inside to read what others have shared
Family and friends are coming together online to create a special keepsake. Every memory left on the online obituary will be automatically included in this book.
View Tribute Book
Share Your Memory of
Gerald
Upload Your Memory View All Memories
Be the first to upload a memory!
Share A Memory
Send Flowers